Looking to join the APA? 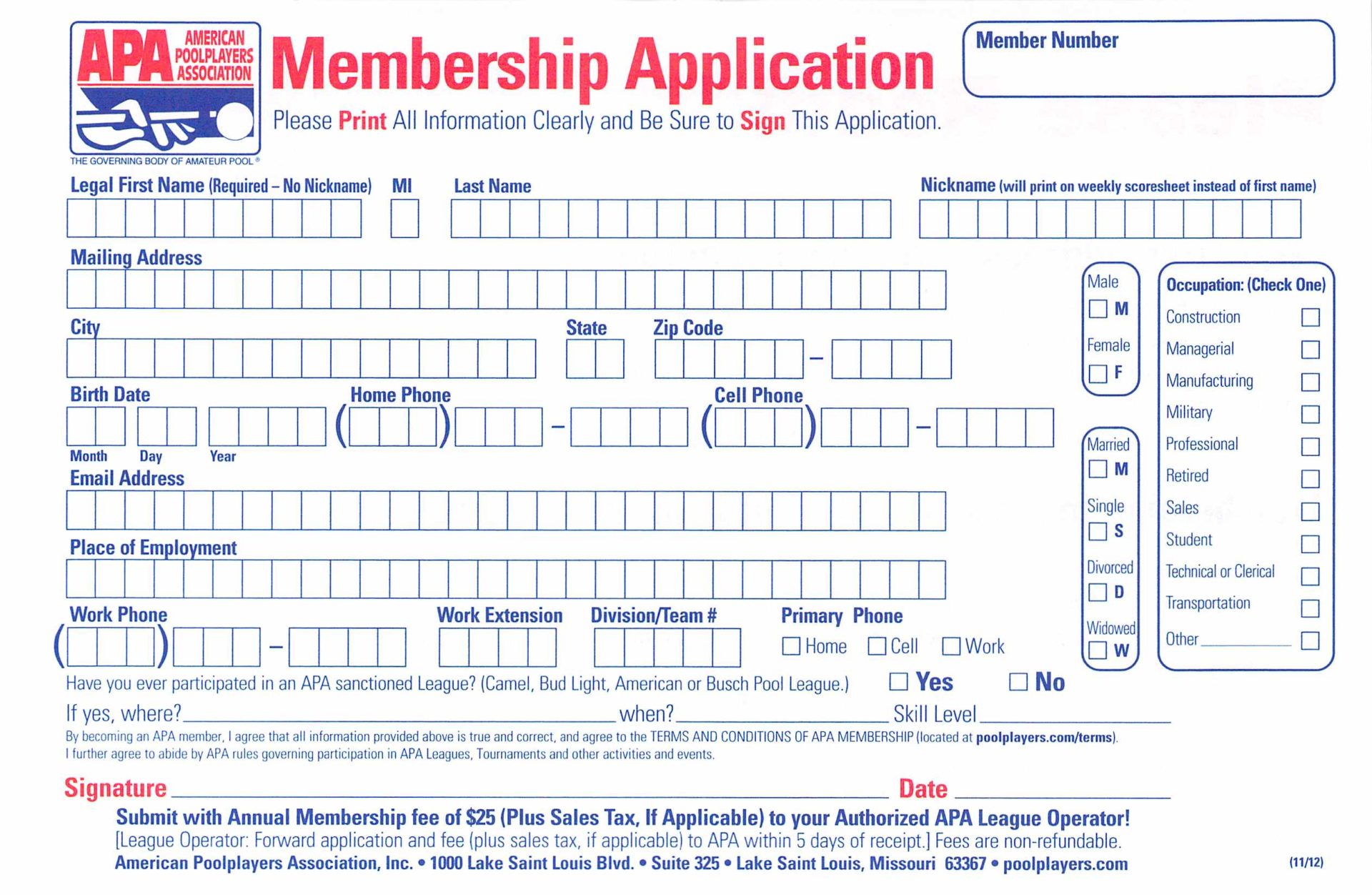 The APA is the world’s largest amateur pool league with more than 250,000 members competing in 8-Ball and 9-Ball Leagues throughout North America. Click here for more information about the history of the APA.

League Operators for the APA of North Alabama are Cyndi Harbin (256-783-5699 or cyndi1955@comcast.net) and Lee Zeiher (256-476-6093 or northalabama@apaleagues.com). Between the two of us, we have 40 years experience as League Operators. Our ultimate goal is to provide a FUN, COMPETITIVE environment. We treat our league area as an extended family. We value Community Outreach and participate in yearly fundraisers for Suicide Awareness, Kids to Love, Breast Cancer Awareness, The North Alabama Foodbank, The American Cancer Society, and Backpacks for Schools.

We host Local Singles Boards to qualify our players to compete in the Regional Singles and from there (hopefully) advance to the World Poolplayer Championships. In the local singles boards, skill levels might be diverse (although we do our best to divide them by skill level brackets. At the Regional and National level the skill levels are divided. The winners of the Regionals compete in Las Vegas, NV in April. Other formats included in the Spring Event of the World Poolplayer Championships are 8 Ball Doubles and 9 Ball Doubles Teams. We send a MINIMUM of 1 team each in those formats.

Locally, we offer 1) Top Shots Tournament every session to the Qualifying players. Entry fee is $15 (includes green fees) and the APA of North Alabama MATCHES the amount of money collected from the entrants – per format – in prize money for a 200% payout and 2) A Team Captain and Co Captain Appreciation Tournament once a year, NO ENTRY FEES, NO GREEN FEES, FREE RAFFLES FOR PRIZES, WITH A $1200 TOTAL PAYOUT!